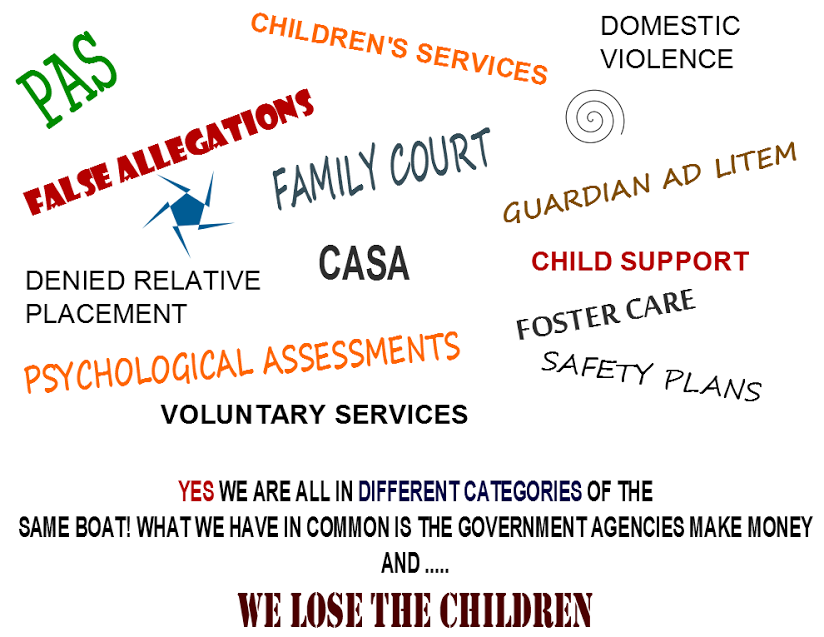 Here’s my complete story of how the Family Court system dragged out my case which indeed cost me several thousand dollars in legal expenses and tried to silence me. All the lies, misrepresentations of my character, unsubstantiated as well as uncorroborated documents that summarize the entire nightmare including the loss of my fatherly rights to see my own daughter that I was faced with and continue to struggle from 17 years later.
Divorce Proceedings Part I:

Judges merely redirect the dysfunction of one parent as a means to achieve an equitable settlement without regard for children. Prospective lawyers to become judges practice under a code of ethics where they are only allowed to have regard their clients and not the children. A prospect practices under these rules of engagement for 20-30m years before a simple letter of appointment to the bench. They can in no way be expected to have regard for children after this indoctrination. The code of ethics for those lawyers practicing family law needs to change before anything gets better for children. Just know the enemy of your children are the lawyers and judges themselves. https://youtu.be/gYwrJHxfWgQ?list=PLED6CE6FEA630E99E 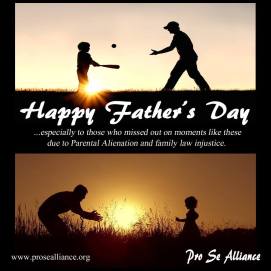 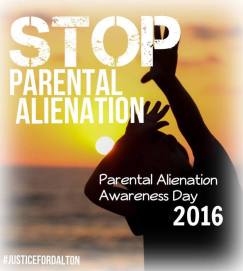 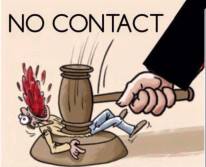 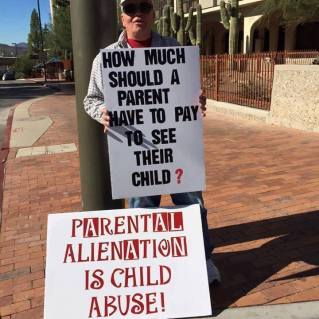 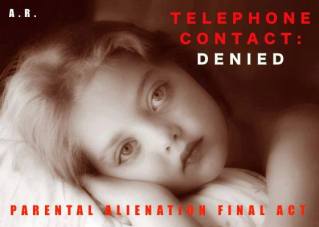 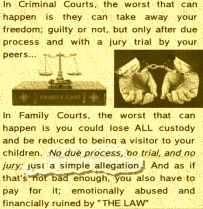 Whatever the court setting, whether it is regarding divorce, child custody, parental support, probate matters, personal injury, property disputes, legal or medical malpractice, criminal charges, or other deeply personal issues, the frauds put forth in our courts add greatly to the trauma. When litigants are unable to get fair resolution to their issues, when the court dysfunction further adds to the litigant’s burden, when no amount of actual case law compels an equitable outcome, litigants suffer often disabling levels of stress. When further attempts to achieve redress fail, litigants display the hallmark signs of Legal Abuse Syndrome (LAS). *

The concept of Legal Abuse Syndrome was brought to the attention of this writer by investigative journalist Michael Volpe, who’s completing a book on the life and suicide of ones of its victims. The book’s pre-publication title is Bullied to Death: The Chris Mackney Story.

“From the moment that I stepped into the Family Court System in Monmouth County New Jersey, I was shocked at how little justice I was given,” Alintoff said. “If you step into the family court system, you can guarantee that if you don’t have deep pockets or a politically connected law firm, you are going to have your constitutional rights denied and your civil liberties ignored,” Alintoff added.

The FCLU estimates that Alintoff’s is one of 50,000 families in the tri-state area affected by a broken family court system. Roberts said children often become pawns in the system because each state receives federal funding for every dollar of child support collected.

Karin Huffer, a marriage and family counselor in Las Vegas has identified a new disorder for a nation already reeling from chronic fatigue syndrome, Internet addiction disorder and other new-age afflictions.

It’s called “legal abuse syndrome”, and it can strike crime victims, litigants, attorneys and anyone who has dealt with the Family Court System. According to Dr. Huffer, “legal abuse syndrome (LAS) is a form of post traumatic stress disorder (PTSD). It is a psychic injury, not a mental illness. It is a personal injury that develops in individuals assaulted by ethical violations, legal abuses, betrayals, and fraud. Abuse of power and authority and a profound lack of accountability in our courts have become rampant.”

Using the Family Court System to abuse an ex only promotes more conflict. If you are of the belief that going back to court or engaging in behavior that defies a divorce court order you are engaging in legal abuse. A therapist can teach you skills needed to resolve conflict in a healthier manner, skills that will save you not only emotional stress but all the money you give a divorce attorney every time you are angry with your ex.

Using The Family Court System to Abuse a Spouse

Are You Using the Family Court System to Abuse Your Ex?

TALKING BACK to restraining orders

“Parental alienation is the ‘programming’ of a child by one parent to denigrate the other (targeted) parent, in an effort to undermine and interfere with the child’s relationship with that parent, and most often occurs within the context of a child custody conflict. This includes the ‘legal abuse’ of parents who have been disenfranchised from their children’s lives subsequent to sole custody and primary residence judgments. Within an adversarial legal process, non-custodial parents are often subjected to shame and stigma, lack of access to their children, and devaluation of their role as parents. And those who speak about the pain and woundedness in their lives are subjected to a mean-spirited cultural response, where their talk of woundedness is mocked.”

Here’s child and family social worker Edward Kruk corroborating that parents may the targets of “legal abuse”; that they’re subjected to shame and stigma, and to alienation…